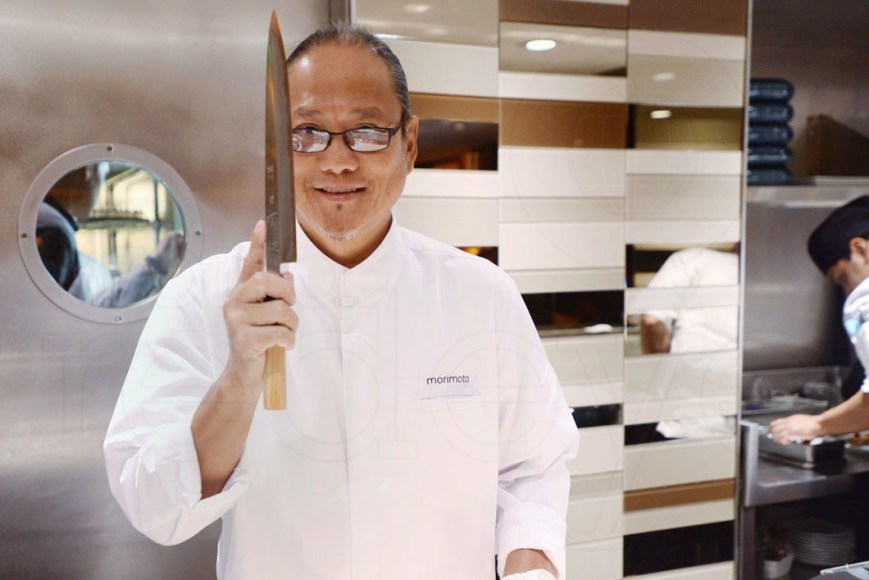 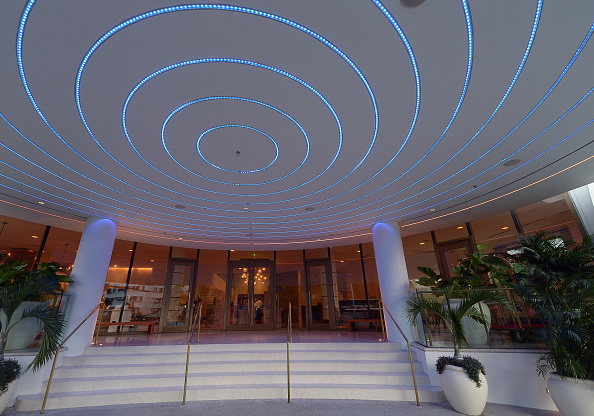 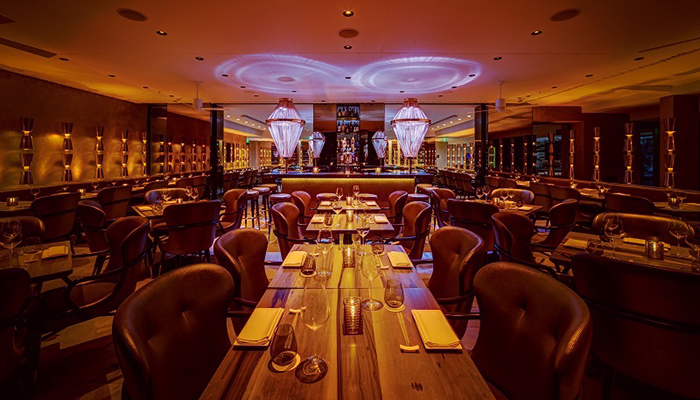 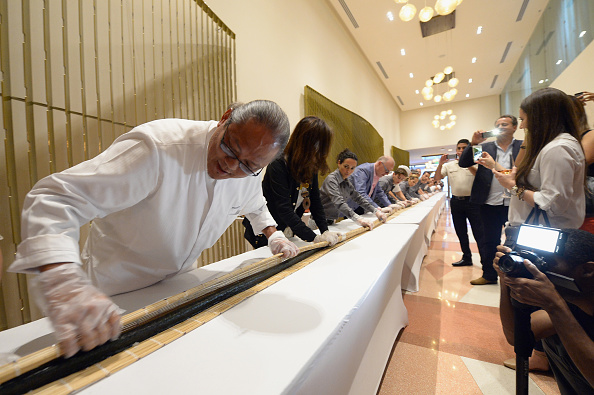 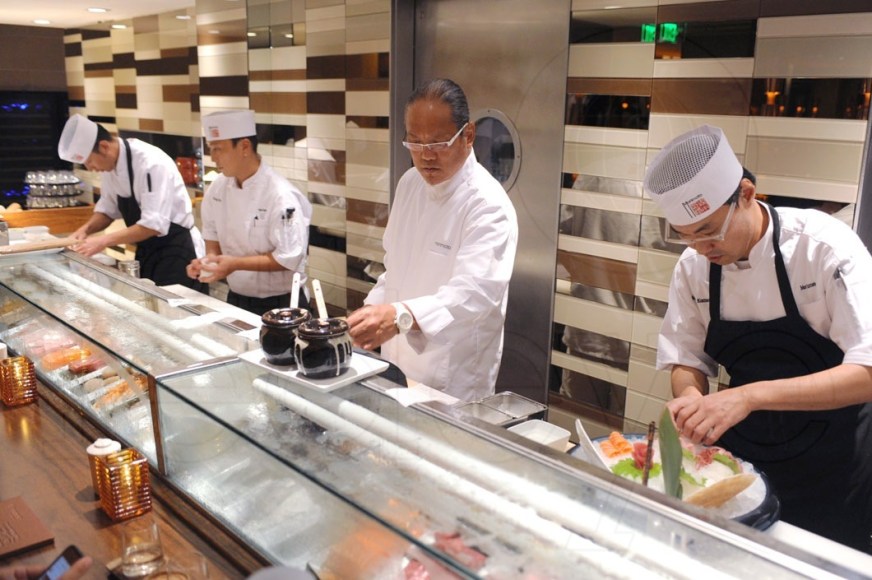 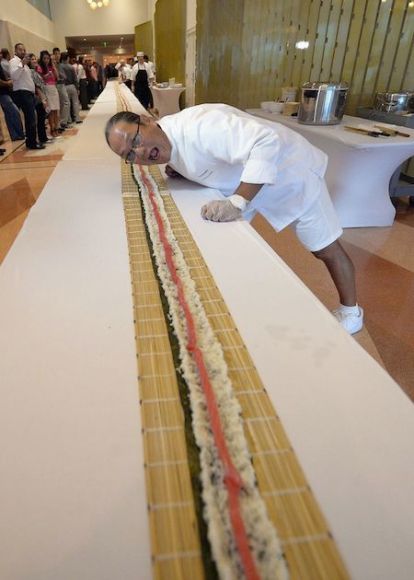 Masaharu Morimoto, or better known as “Iron Chef Morimoto,” is one of the industry’s top chefs and is regularly seen on major television networks or out and about in South Beach for the city’s coveted annual Food & Wine Festival. The star chef centers his taste profiles on his Japanese origin and he seems to effortlessly create mind-boggling combinations and creations beyond ordinary sushi staples.

Unbeknownst to many Miamians, the star chef is bringing his affluent delectable plates to patrons of South Beach, Miami with the grand opening of his new restaurant. “Morimoto South Beach” will be tucked away in the newly renovated Shelborne Wyndham Grand South Beach.

The hotel shut down last summer and the Wyndham group has invested $90 million in renovations that include vintage terrazzo floors, a floating staircase and a retro lounge and drawing-room in the lobby. The theme and style are borrowed from the 1940 ‘s and emulates a distinct level of sophistication and style that was in existence during the founding of the original hotel.

Renowned website ‘Eater’ has called the Miami location one of ‘The 50 Most Anticipated Restaurant Openings of 2014.” The Iron Chef adds the new Miami location to his list of restaurants located in cities like New York, Boca Raton, Philadelphia, Mumbai and New Delhi. Morimoto’s first South Florida location is located within Boca’s iconic Boca Raton Resort & Club and the menu offers an eclectic mix of sushi, sashimi and maki. Morimoto is also simultaneously opening a location in Chicago, called Japonais and it will also open this month.

A few things to expect on the South Beach’s menu include beet-infused cocktails, unique tartare and carpaccio plates, wild desserts on fire, and of course world-class sushi. Morimoto also has his very own line of saké, beer and shochu, all of which pair perfectly with his bite-sized treasures.