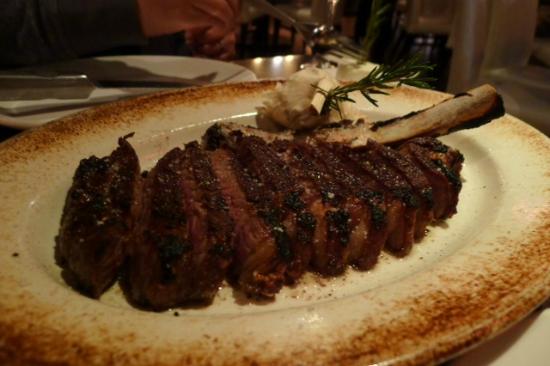 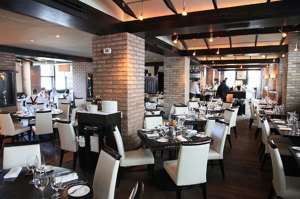 The first modern steakhouse in the United States, Prime 112 revolutionized the industry from the moment restaurateur Myles Chefetz opened its doors on January 2, 2004. Located in the historic Browns Hotel, the home of Miami Beach’s first hotel built in 1915, Prime 112 is a chef-driven boutique steakhouse that offers an innovative menu in a high-energy, female-friendly environment.

A departure from the conventional chain steakhouse, Prime 112 features classic menu items made better. From the finest quality dry-aged beef to accessories like the Truffled Lobster Mac and Cheese and Kobe Beef Sliders, Prime 112 stays true to its philosophy of buying the best product and delivering traditional fare with a twist.

The menu, which has evolved over the years based on the clientele, is matched in originality by a sexy décor that parts ways with the customary dark leathers and instead opts for a lively, upscale atmosphere where the lights accentuate the meal and the hustle and bustle of the room creates a collective dining atmosphere that is second to none.

From the smell of the fresh ingredients to the sounds of up-tempo music intertwined with the sight of the country’s most eclectic mix of upscale clientele, Prime 112 is an invasion of the senses and the most sought after reservation in town.