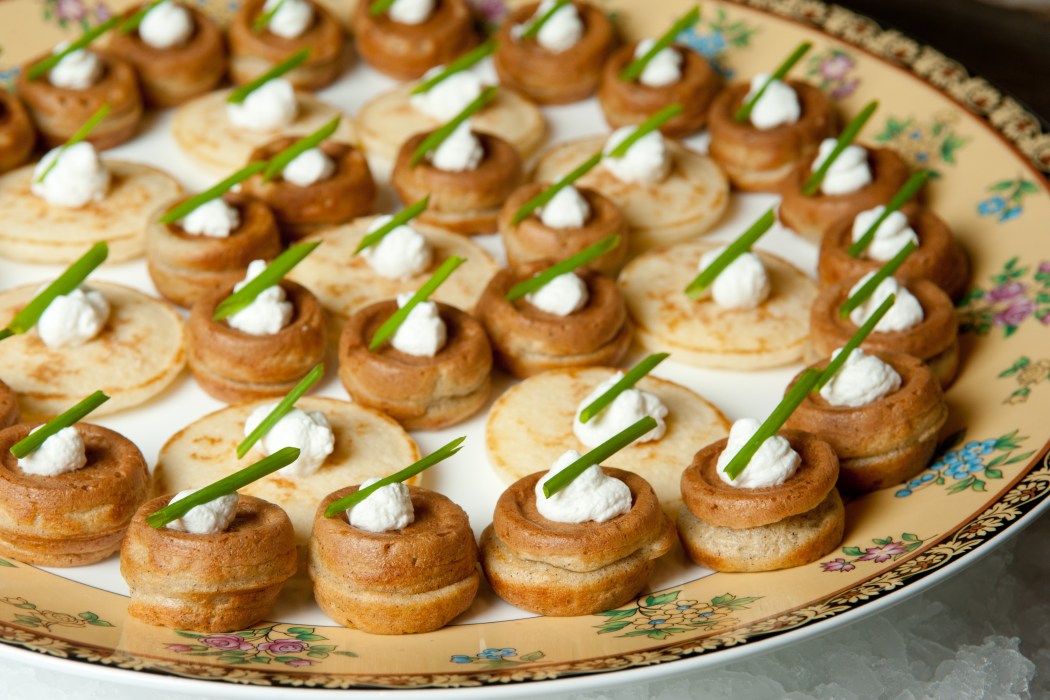 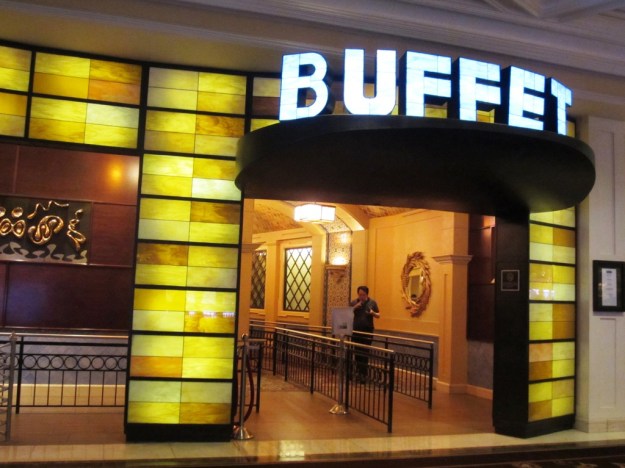 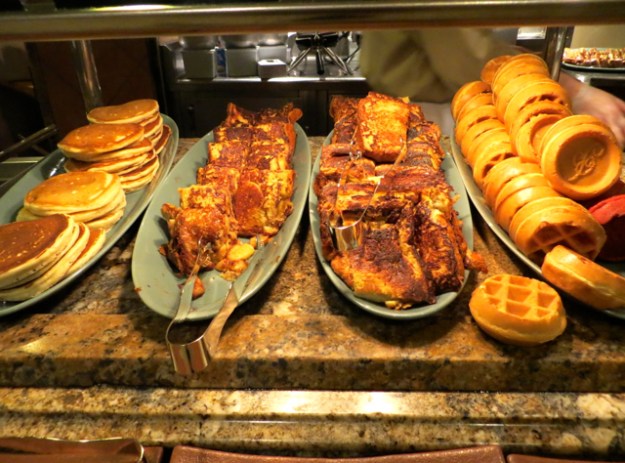 Visitors who remember the incredibly cheap $1.99 all-you-can-eat Las Vegas buffets may be disappointed these days. The city has been gobbled up by far more expensive restaurants. But the city’s ever-new approach to over-the-top was evident last year when the Bellagio introduced the only buffet to offer caviar.
Perhaps proving that “foodies” now want food that’s good, and not merely cheap, the weekend Bellagio buffet today that includes a caviar station is so popular that reservations are recommended.
The caviar is only served on weekend afternoons at a price of $43.23 with tax. Unlike many similar options throughout Vegas, however, diners can’t simply shovel food onto a plate like they are chicken wings. At this buffet the chief attendant serves the caviar atop house-made waffles, freshly rolled sushi and Ahi tuna cones. Caviar choices include black American sturgeon caviar, red flying fish tobiko (flying fish) or salmon roe.
After a brief experiment, the AAA Five Diamond Resort decided to make it a regular weekend feature.
The Bellagio’s buffet has long been praised as among the best in the city with the Sun newspaper calking the caviar “a luxurious addition to the already extensive array of cuisine available” there that includes authentic Italian, Japanese and Chinese fare as well as traditional American classics and fresh seafood.