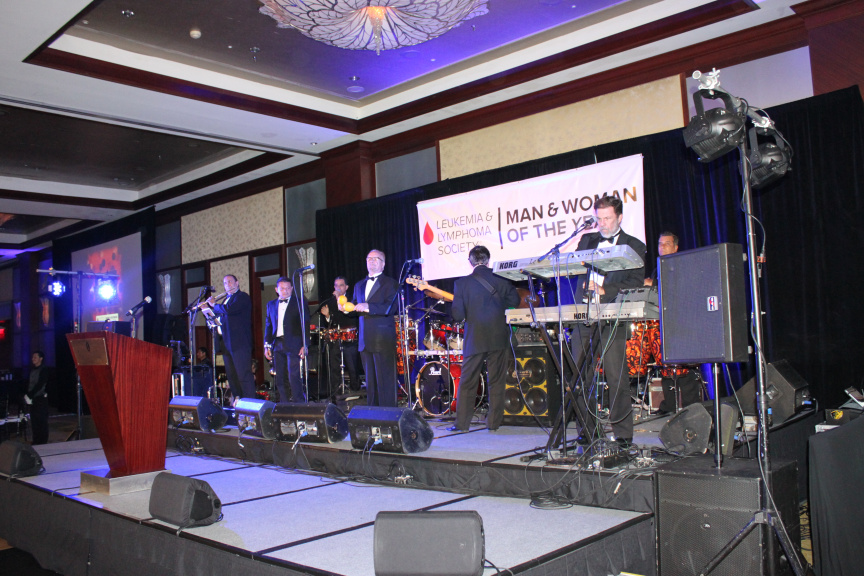 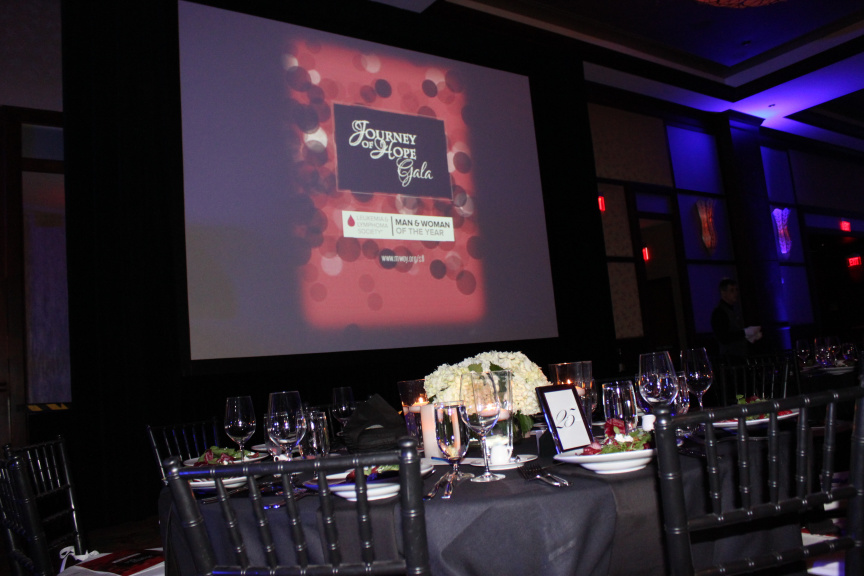 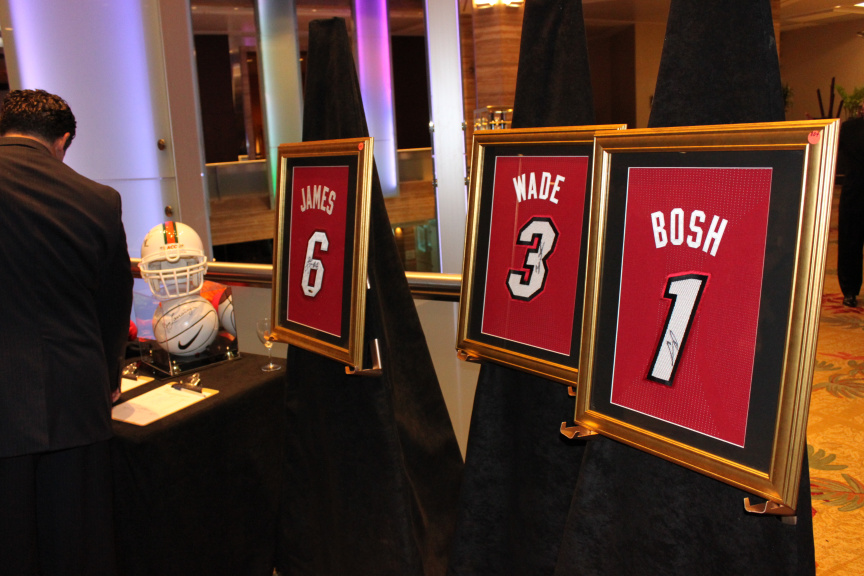 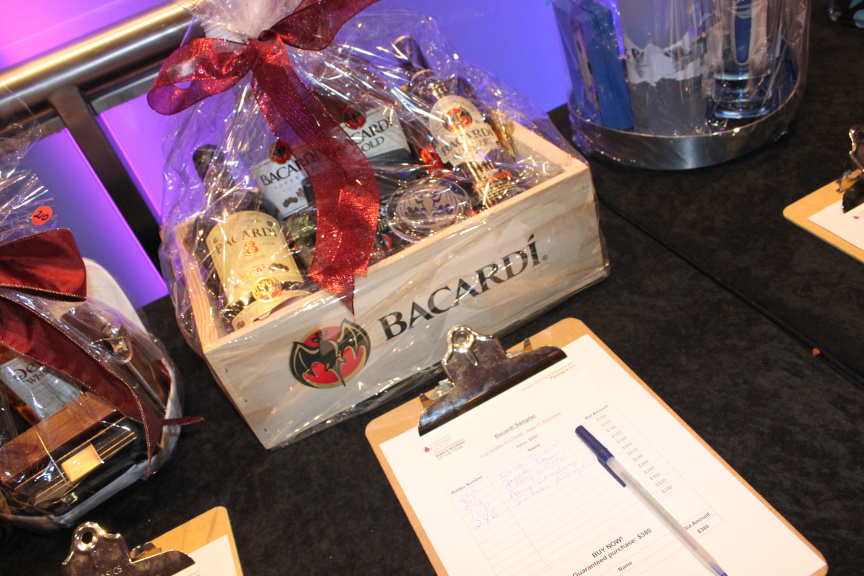 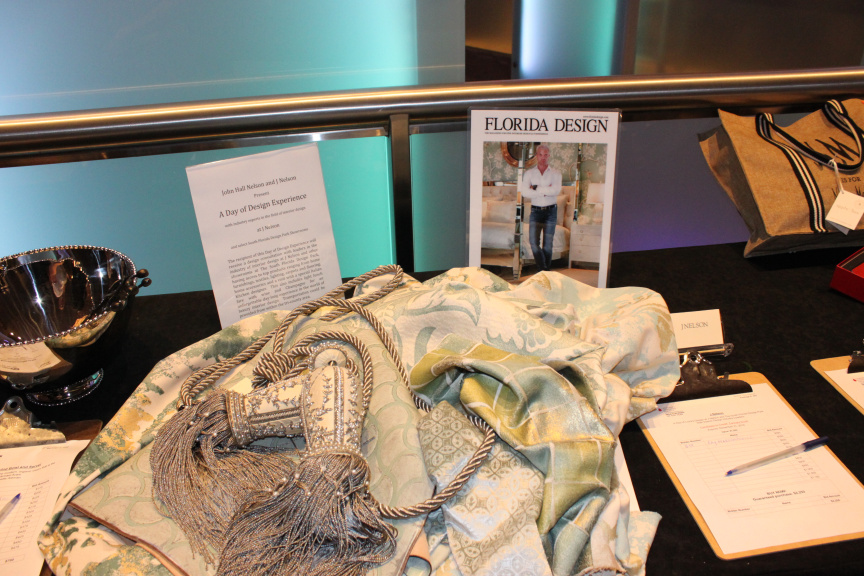 Use the HIV virus to kill leukemia cells? The Leukemia and Lymphoma Society funded the research of Dr. June, a researcher at University of Pennsylvania who did just that. Emily Whitehead was literally on her death bed, in a coma. She received Dr. June’s treatment and one week later awoke. The video documentation of Dr. Junes’ work is on YouTube titled, “Fighting Fire with Fire.”

For ten weeks a very spirited, passionate and playfully competitive group of nominated individuals worked tirelessly to raise funds for the Leukemia and Lymphoma Society. Their efforts raised a record $611,000 culminating in celebration at a black-tie Gala on June 6th at Miami’s Intercontinental Hotel. 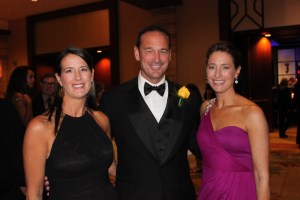 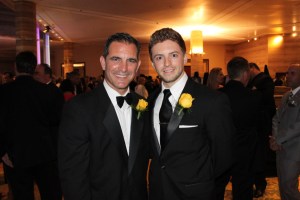 L to R:Jose C. Romano and Zachary Scott(Man of the Year candidates)

“Back in the 1960’s when my cousin was diagnosed with Leukemia the survival rate was 10 percent. Now it’s flip-flopped, the survival rate is 90 percent” says Carolyn Cauceglia, current Chair of the 2014 LLS Gala. Carolyn, VP of Strategic Sales and Account Management at Amadeus has her entire company involved in supporting LLS’s three yearly campaigns: Team in Training, Light the Night Walk and Miami Man and Woman of the Year.

Carolyn says that “Amadeus currently has four blood cancer survivors including a 26 year old finance manager.” He couldn’t walk to participate in the “Light the Night Walk” but after one year of lymphoma treatment he has a clean bill of health. Attendees say their favorite part of the Gala is, well yes the dancing, but more importantly is when young cancer survivors who are honored the title of “Boy and Girl of the Year” share their personal story. The 2014 Boy and Girl of the Year are Andres Hidalgo and Deja Webster. 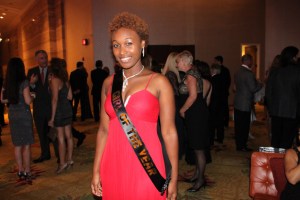 Deja Webster(Girl of the Year) 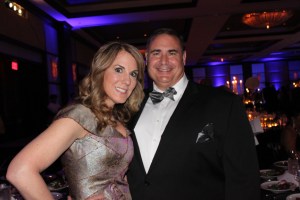 The Leukemia and Lymphoma’s next event in Miami is “Light the Night Walk.” Saturday, November 08, 2014 from 4-7 pm at Bayfront Park. Join The Leukemia & Lymphoma Society and thousands of walkers who support Light The Night annual walks! For more information on how to get involved call 954-744-5311 or email yomayra.perea@lls.org.