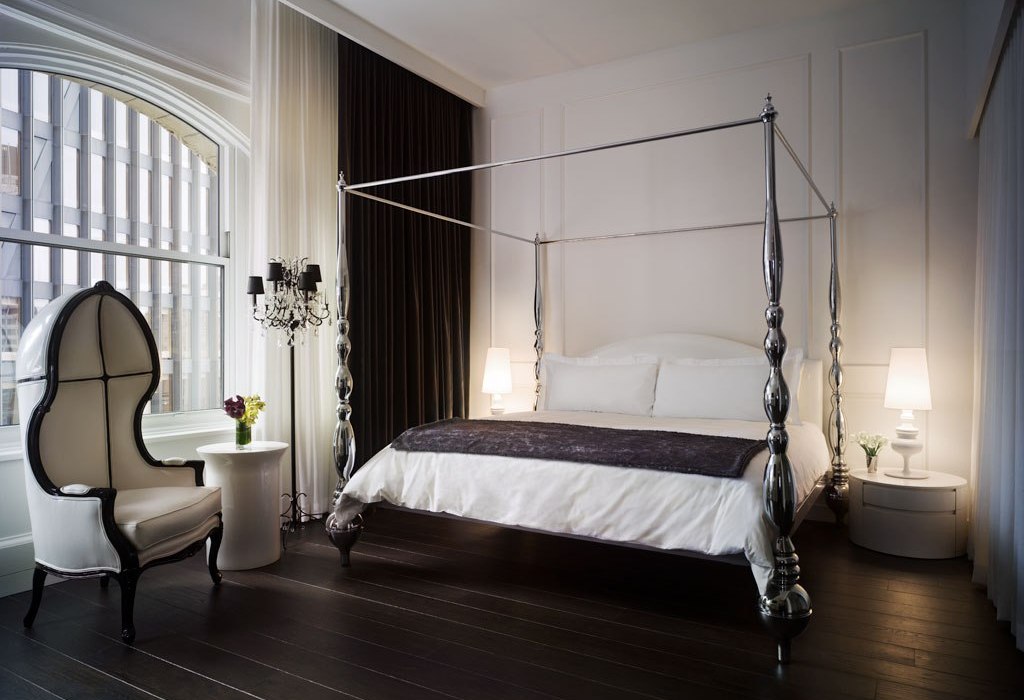 When it comes to the most expensive city for lodging, look no further than Boston. It easily beat out the rest of North America in a new survey from Cheap Hotels.org, which compared 30 popular destinations in the US and Canada.

In Boston, travelers will have to pay an average of $214 per night during October, and that’s for the most affordable double room. That makes the capital of Massachusetts significantly more expensive than both Chicago and New York City. These two major metropolitan cities rank second and third most expensive, respectively. Average overnight rates of $155 in the Windy City and $154 in the Big Apple earned Chicago and NYC the number two and three spots on the survey.

Rates were based on the month of October. That month was selected because most bit cities have their highest rates at that time. Other criteria included a positive average client rating and a central location (no more than a mile from the city’s center).