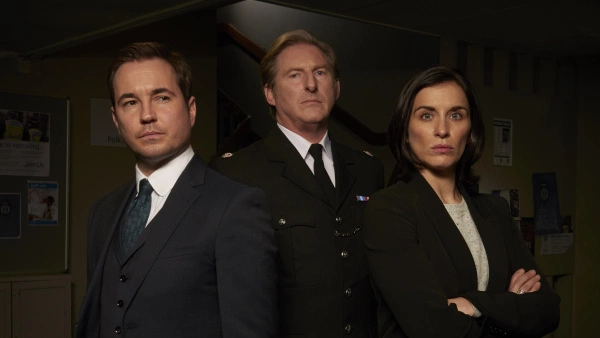 Restrictions may be slowly easing in the U.K., but drama producers are beginning to feel the full force of the vast domino effect triggered by the coronavirus pandemic. Crucial components of the production process, such as casting and scouting, are becoming arduous as productions fish from the same pool of bankable actors and attractive locations — and inevitably get delayed.

ITV Studios label World Productions was dealt a double blow in March when it was forced to hit pause on two marquee BBC titles: returning crime blockbuster “Line of Duty” and nuclear submarine-set thriller “Vigil.” No firm date has yet emerged for the resumption of either show, though “Line of Duty” is believed to be eyeing a late August start.

“Vigil” star Suranne Jones had been due to reprise her lead role in BBC/HBO co-pro “Gentleman Jack” in June, once filming had wrapped on “Vigil,” one of several factors leaving Sally Wainwright’s Victorian drama in the lurch.

Meanwhile, fellow ITV Studios indie Mammoth Screen is on indefinite hiatus on BBC/Netflix’s 1970s true crime drama “The Serpent,” having stopped shooting ahead of schedule in Thailand and abandoning plans to move to Hungary.

It will likely be autumn before most prestige dramas re-enter production, and complying with new safeguarding rules can add as much as 25% to production costs and rack up an extra day per week of filming.

“Broadcasters and other financiers are putting their hands in their pockets,” acknowledges Martin Haines, joint managing director of “Grantchester” producer Kudos. “The hope now is that unless it gets worse again, this cost will come down as people get used to operating on their own terms. But there aren’t many practical examples of how to do this yet.”

Mammoth managing director Damien Timmer senses the acute pressure this puts on commercial broadcasters. “They don’t want anything to feel compromised, but the reality is that this is a much more inefficient way of working,” he says. “Dramas are a premium part of the schedule and suddenly they’re being asked to contribute a massive sum across their slate of programs.”

While ITV put much of its spend on hold and Channel 4 furloughed most of its drama team, producers have looked to the BBC and Sky for paid developments. As Timmer notes: “It’s been very satisfying to look at a blank sheet of paper and ask: what stories do we want to tell about this massive shock?”

The U.K. was relatively front-footed on establishing guidelines, with the British Film Commission, Pact and DCMS acting speedily to get a comprehensive document in place.

“Since the beginning of June, the clouds have started to part,” says Kudos’s Haines. “The pathway back into production is not without its challenges, but the pieces are falling back into place.”

In these circumstances, staging a new version of “Around the World in 80 Days” is a daunting task. Slim Film+TV’s international co-pro — originally commissioned by the Alliance of France Televisions, Germany’s ZDF and Italy’s Rai, and destined for the BBC in the U.K. — has now been put back a year to Christmas 2021. 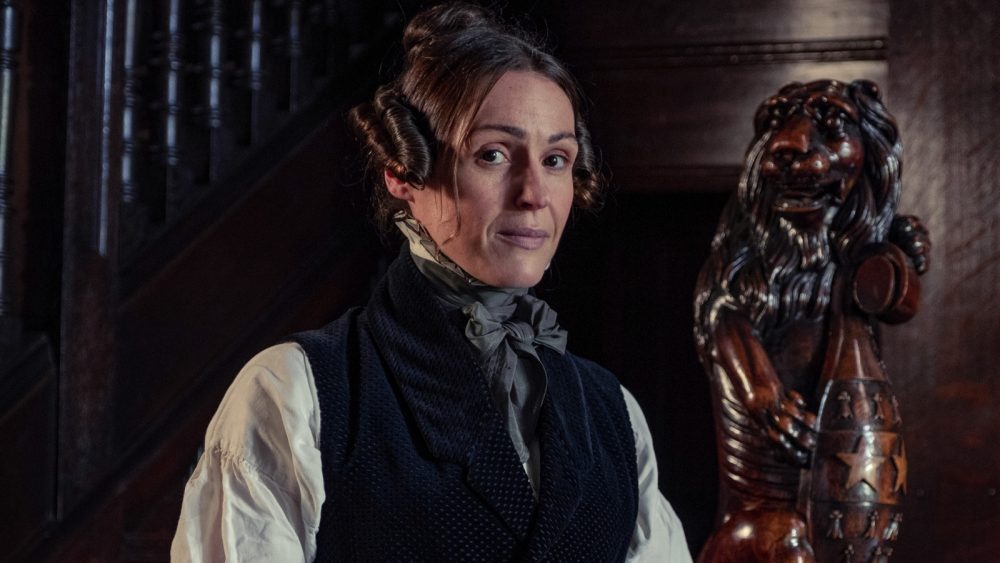 One episode (of eight) is in the bag and there are, theoretically, choices about which territory the globe-trotting drama returns to, with Romania, France and Italy among the scheduled locations of its episodically-planned shoot.

However, despite the country’s intensive lockdown due to many densely populated areas, producer Simon Crawford Collins reckons it has to be South Africa, where cameras first rolled at Cape Town Film Studios in February.

“There are so many unknowns everywhere else,” he reflects. “We’re already relying on the goodwill of a big Netflix show going into the studio after us that uses the same construction manager. The cost of shutting down has been in the millions — we’ve had 24-hour security guards on our sets since February.”

The series has more than 100 speaking parts and Slim Film+TV is in regular talks with cast, including lead David Tennant, about their welfare and availability. Indeed, according to Crawford Collins, the one upside is that having enjoyed the experience prior to lockdown, everyone has a real determination to get back.

Ultimately, large-scale British productions will remain in limbo until producers’ alliance Pact and the government finish thrashing out how to underwrite the extra risks that COVID-19 presents, which are felt particularly acutely on complex scripted shows.

All3Media chief operating officer Sara Geater, who chairs Pact, says the government is “wholeheartedly backing” the potential for production to secure a solution by the end of this month, with the industry having conveyed that summer is a crucial season for drama shoots.

“They understand how crucial it is to the economy overall, but have to go through, and keep us informed of, their process. Everyone is moving in the right direction. We’re now in heavy planning mode because if we do get the go-ahead, we need to hit the ground running on our productions,” says Geater.

Haines, who has also been party to the talks, says: “The magnitude of the issue is not lost on anybody. There’s an abandonment risk associated with both the risk of another lockdown, and the cost of someone becoming sick from the virus. It’s essential to get things back up and running.”

Kudos had around six projects queued up when lockdown hit. Among these is “Peaky Blinders” creator Steven Knight’s “SAS: Rogue Heroes,” now pushed back to Q1 2020. Haines, who is shooting in Morocco under a complex set of initial guidelines, says the process has served to illustrate his insurance concerns. By contrast, the Banijay-backed company’s Sky drama “You” is to be shot in Germany, which, he says, has progressive on-set mitigation, with generous social security for local workers.

One glimmer of light comes from New Zealand, which has been practically COVID-19 free since May. Slim Film+TV slipped in under the wire, with co-producers CBBC and Seven Network airing a truncated eight-part series of kids drama “Mystic” this month. As post facilities re-open, the plan is to film the remaining five episodes in New Zealand in September under almost pre-COVID-19 conditions, provided safe quarantine can be established for its two leading British cast members.

In a genre already accustomed to long lead times, Crawford Collins takes some consolation from having at least one production almost nailed down while waiting for clarity on others.

“COVID-19 is a blip from which none of us will ever fully recover,” he muses. “We’ve effectively lost most of 2020. If you’re paid on delivery, your income broadly disappears. Another year of this, and we wouldn’t have been in a position to withstand it.”