Last year at Frankfurt Motor Show, Lamborghini lifted the veil off its first-ever production hybrid model which also was the Italian marque’s most powerful street-legal offering: The Lamborghini Sián FKP 37. The hybrid hypercar came with 819hp on tap thanks to its V12 engine supplemented by an electric motor bolted to the gearbox. Well, Lamborghini has followed it up by launching a roofless version that comes with all the goodies and the mad styling of the coupe. Starting with the design, just like its hardtop sibling, the new Sián Roadster’s styling is inspired by the Terzo Millenio concept car that we got to see a few years back. The highlight of the design Y-shaped headlights, which in all probability points towards Lamborghini’s future design language. Other design elements include aggressive front and rear with an almost ground-hugging carbon fiber splitter, carbon fiber wing, and Lamborghini’s hexagonal design theme. The only difference is found in the roof section, which has individual roll structures for each occupant and revised body panels over the engine. The Roadster doesn’t have a convertible top and stays without a roof at all times. 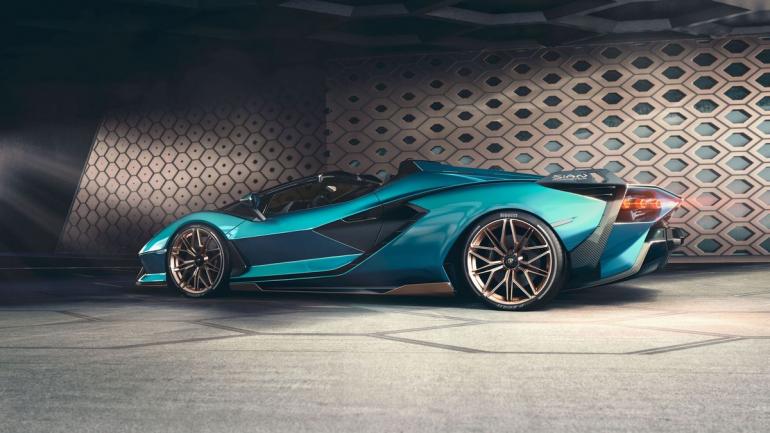 Mechanically, the Sián Roadster is identical to the coupe. The naturally aspirated V12 engine making 785 horsepower is coupled with a gearbox-mounted electric motor adding another 34 horsepower, taking the total to 819hp. Instead of a battery pack, the electric motor is powered by a supercapacitor mounted between the cabin and the engine bay. Lamborghini claims that the hybrid hypercar reaches 60 miles per hour is less than 2.9 seconds and can hit a top speed of 218mph. While the Sián Coupe was limited to 63 examples making it ultra-rare, the Roadster will see a production run of only 19 units. And just in case you were wondering about its price tag, Lamborghini hasn’t made a mention of it. Well, it doesn’t need to as the 19 examples are all spoken for. 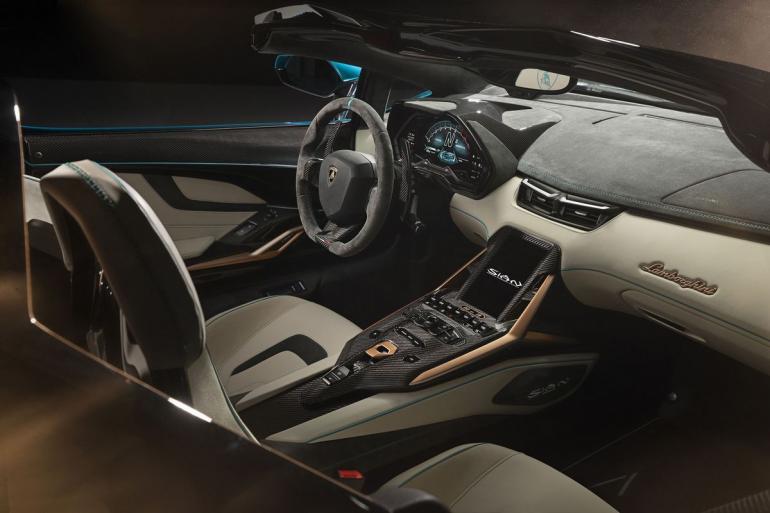 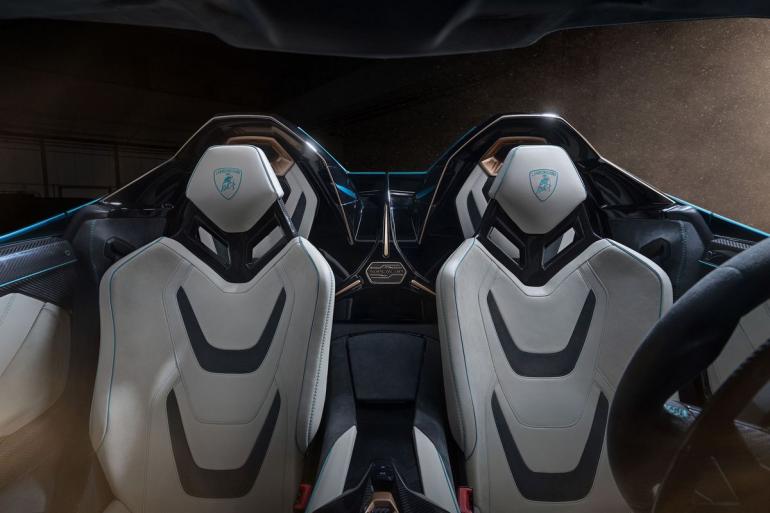 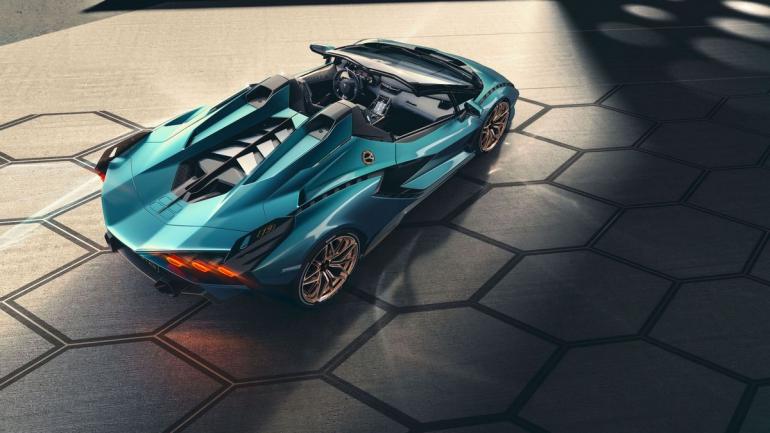 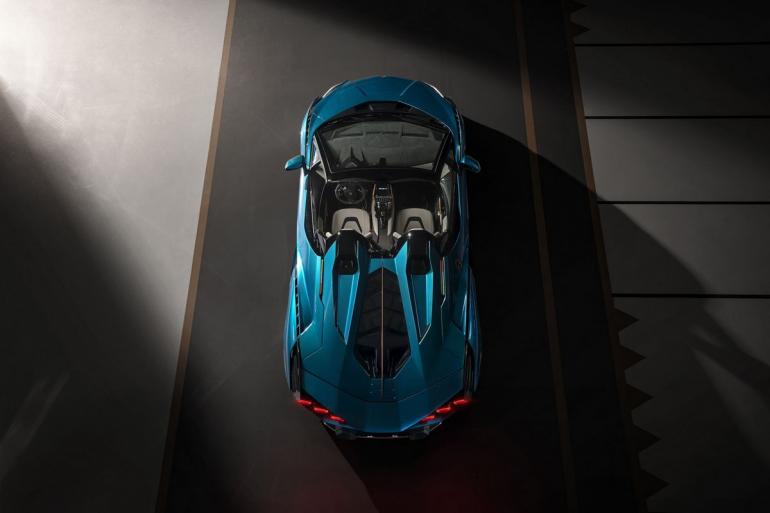 Written By
administrator
More from administrator
The top beef from sea to shining sea.   American steakhouses are...
Read More