This year’ Sotheby’s auction house will have their hands full…

They’ll organize the long awaited sale of the largest discovered diamond in the last 100 years. Lesedi La Rona diamond, which in translation means “Our light”, was found in Tswana, in the Canadian Lucara mine late last year. This unprocessed stone is over three billion years old and it measures about 1.109 carats, with extremely high transparency. On June 29th, this precious stone will be sold in London, while the estimated price will be around 70 million dollars. 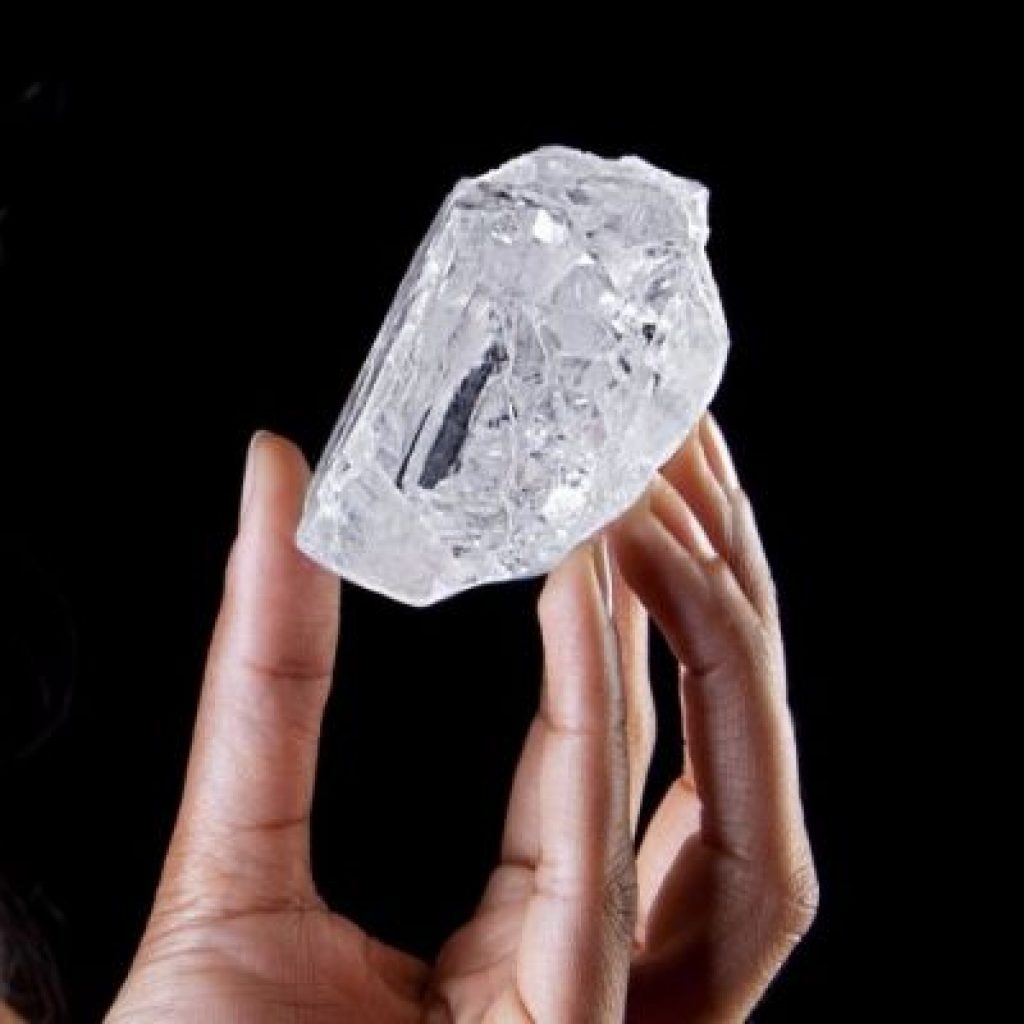 Lesedi La Rona is one of the largest diamonds ever found, right after the Cullinan diamond, which was discovered in 1905, with the weight of the incredible 3.107,75 carats. Unlike the Cullinan diamond, which was cut in nine smaller diamonds, which ended up in the British Royal Jewels, this newly found rock will be the largest precious stone ever to be cut and polished.

Also, it can easily become the most expensive, because the record is currently held by the Blue Moon of Josephine diamond, which was sold last year.

Written By
Iqbal
More from Iqbal
Fans of different brands can be a loyal, and some might say...
Read More

0 replies on “NEWEST EXPENSIVE DIAMOND OF THE WORLD”