The streetwear legend put his signature stamp on the couture house’s surfboard.

Summer is officially here and, with temperatures climbing, we wouldn’t blame the adventurous among you for wanting to hit the surf—while maintaining social distance, of course. Now, thanks to Dior and one of streetwear’s most vaunted names you can do so with a high-end flourish.

Beginning with the French label’s Pre-Fall 2020 show––which took place in Miami in December before most of the world entered lockdown––head menswear designer Kim Jones began a collaboration with Shawn Stussy of Stüssy fame. Jones grew up a major fan of Stussy’s groundbreaking streetwear in the ’90s and enlisted him to use his signature scrawl to adorn various elements of the collection. The newly-launched surfboard is one example.

And few people could make a better partner than Stussy given his unique experience, as Jones pointed out to WWD on Monday. “Shawn Stussy is one of my great heroes,” Jones said. “He started out as a surfer, making his own boards and painted his name on them. It was quite natural for me to ask him to work together on the very first Dior surfboard.” 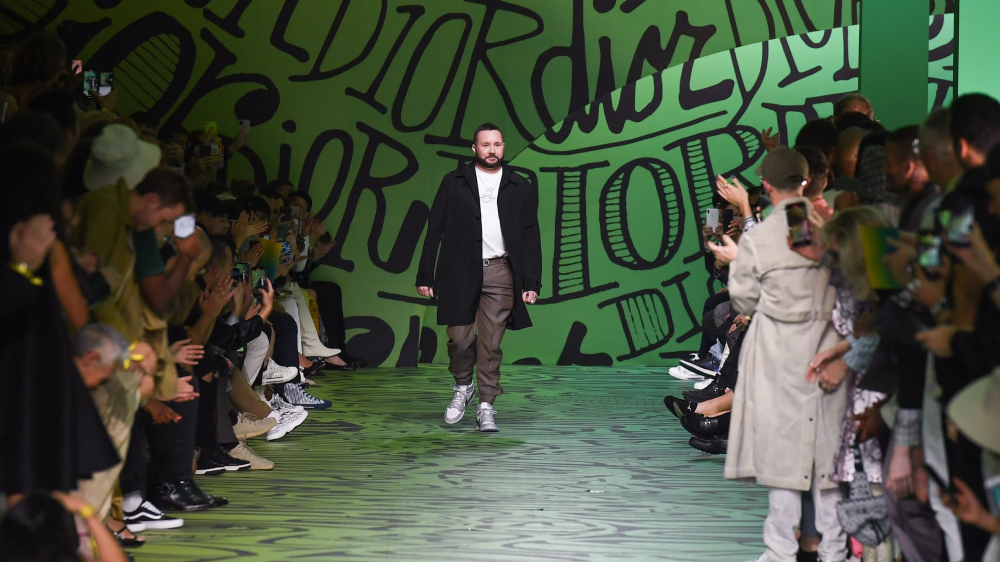 And limited to a tight run of only 100 numbered editions, this piece is likely to join the list of collector’s items the duo has launched in their respective careers. Handcrafted at the UWL surfboard workshops in France, each one took 72 hours of handwork to complete and refine its narrow “gun” silhouette that is used primarily to ride the biggest waves. “For Dior, I wanted to create a streamlined board with elongated curves and subtle house colors, that seems to dance on the ocean,” Stussy told WWD.

Not only did Stussy grow up around and participate in surf culture generally, but the Southern California-born creative started designing and shaping his own surfboards from the young age of 13. His latest creations for Dior are expected to fetch around €10,000 each.

Written By
administrator
More from administrator
Reminding us more of the Gundam robot with wheels than a motorcycle,...
Read More